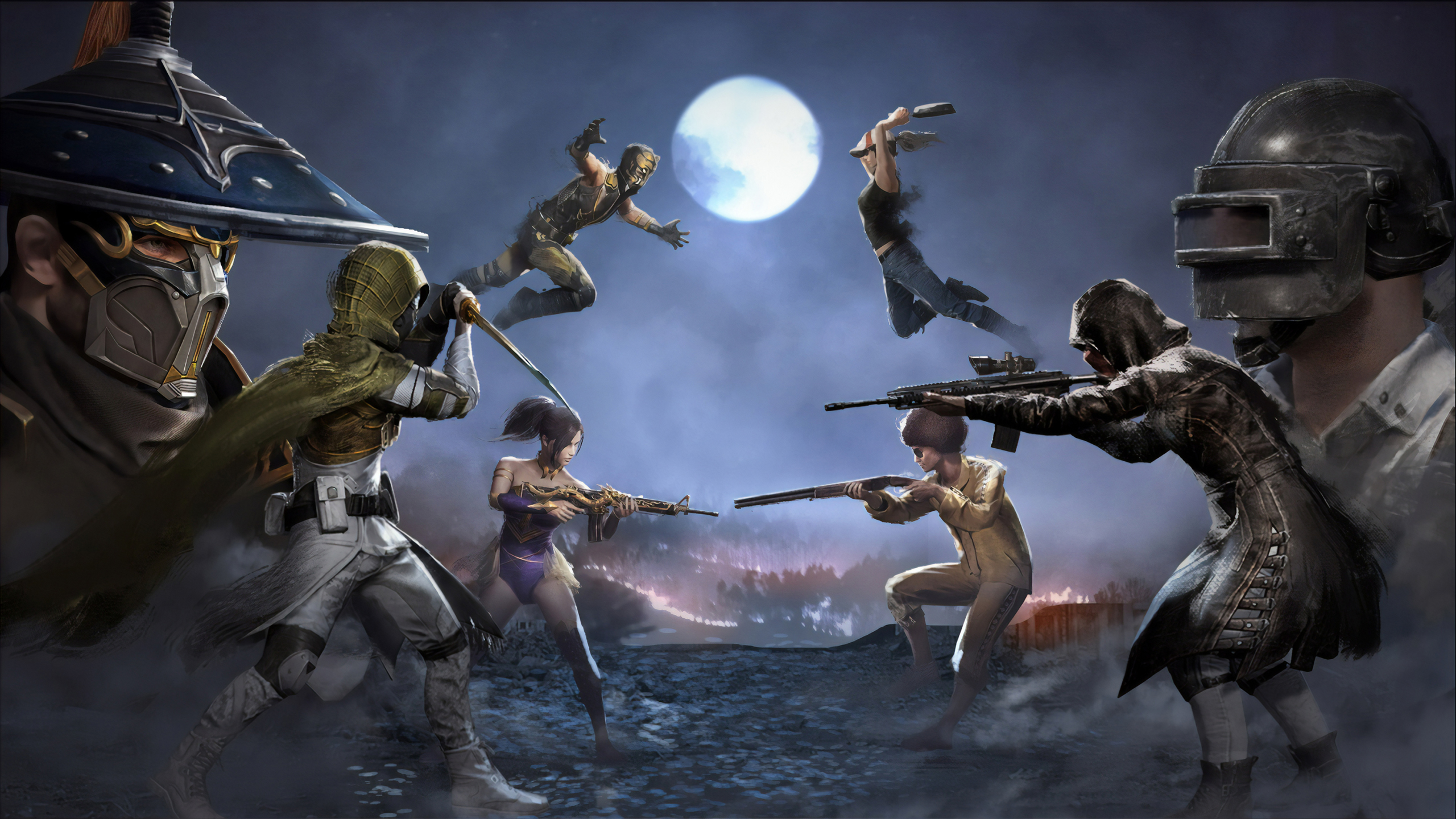 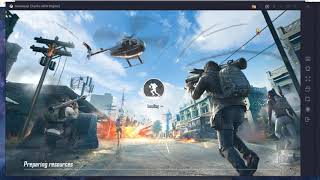 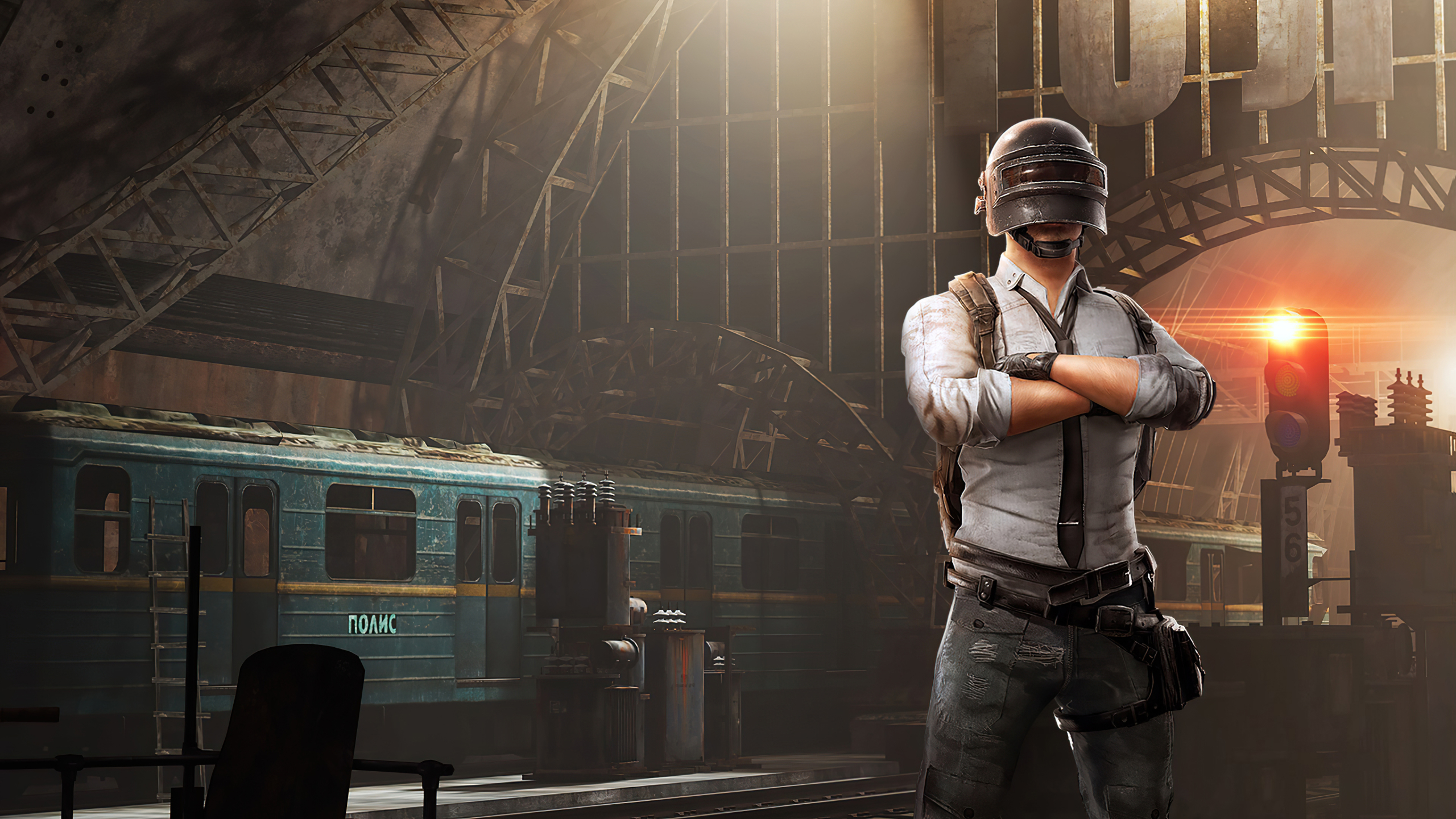 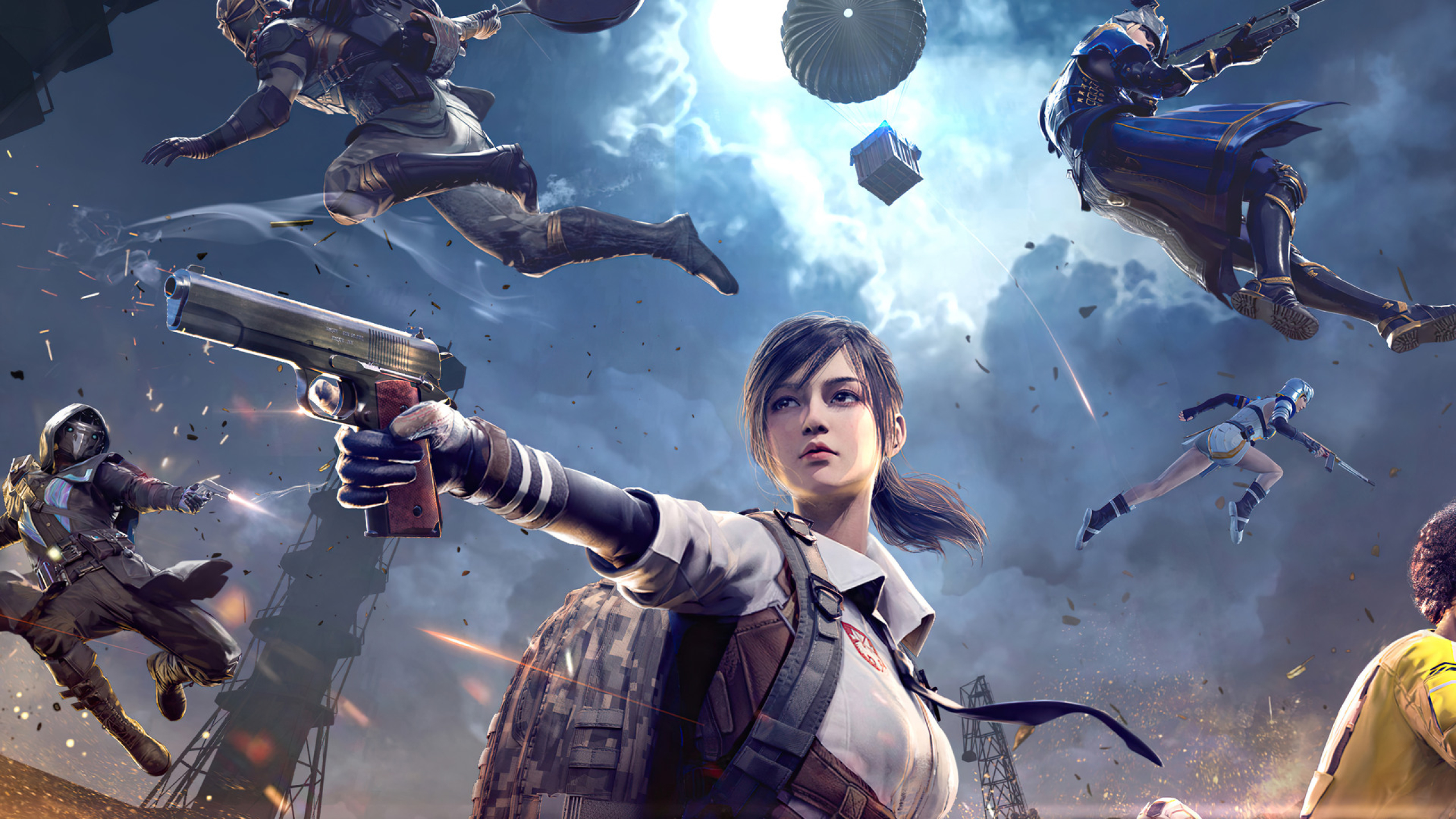 PUBG MOBILE  is an Action game developed by Tencent and published by PROXIMA BETA. GameLoop is the official platform to play this Android game on your PC for an immersive gaming experience.

PlayerUnknown's Battlegrounds is based on previous mods that were created by Brendan "PlayerUnknown" Greene for other games, inspired by the 2000 Japanese film Battle Royale, and expanded into a standalone game under Greene's creative direction. In the game, up to one hundred players parachute onto an island and scavenge for weapons and equipment to kill others while avoiding getting killed themselves. The available safe area of the game's map decreases in size over time, directing surviving players into tighter areas to force encounters. The last player or team standing wins the round. 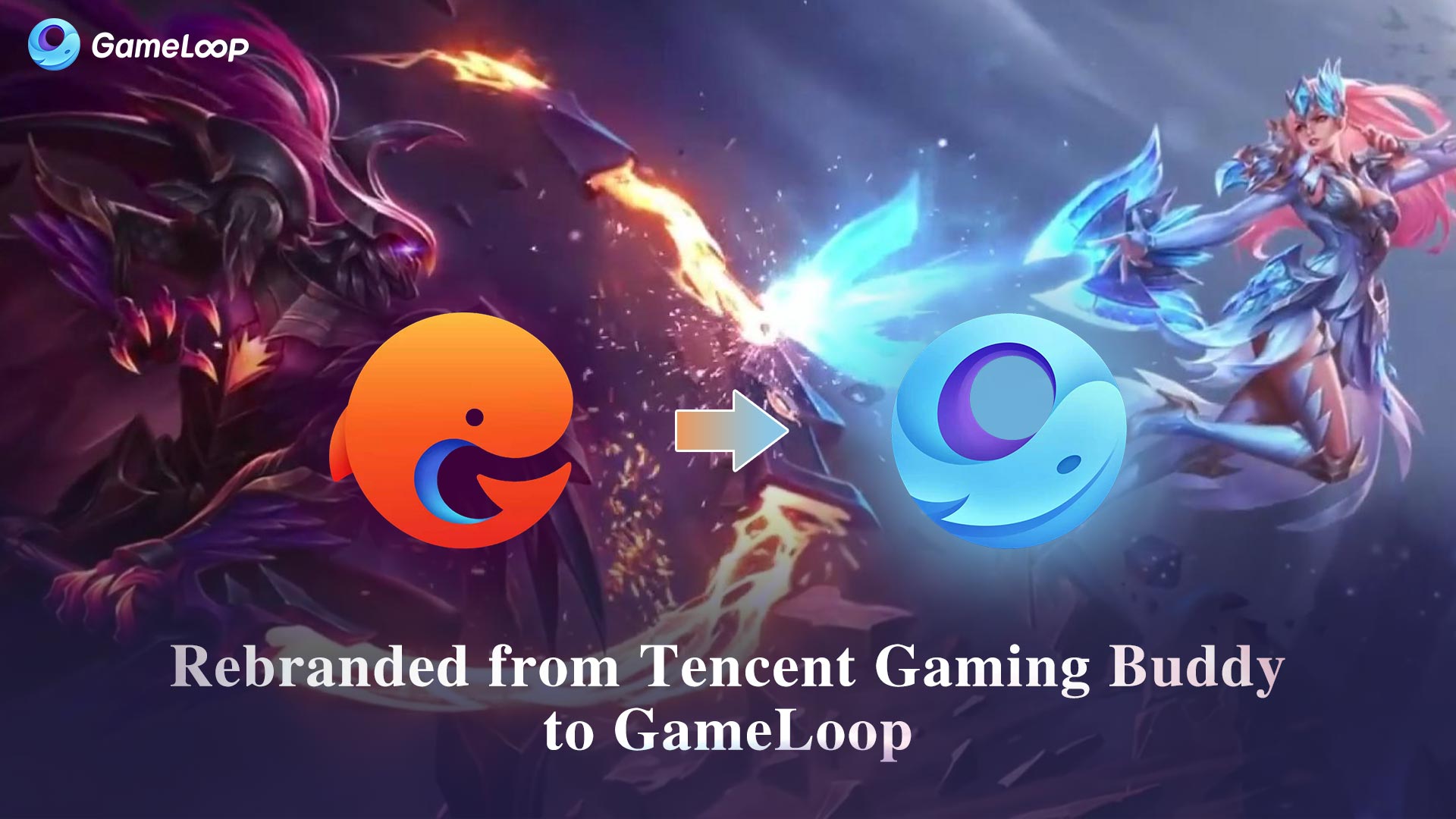 GameLoop is a new look that reflects our future visions, which means that beyond being an outstanding Android emulator, GameLoop is also an all-category game platform. In the future, GameLoop will not only support mobile games, but also pc games and web games.

There are many emulators options on the market. But what makes Gameloop (previously known as Tencent Gaming Buddy) unique is its optimization for PUBG mobile. Moreover, the overall process of installing the emulator is easier than ever.