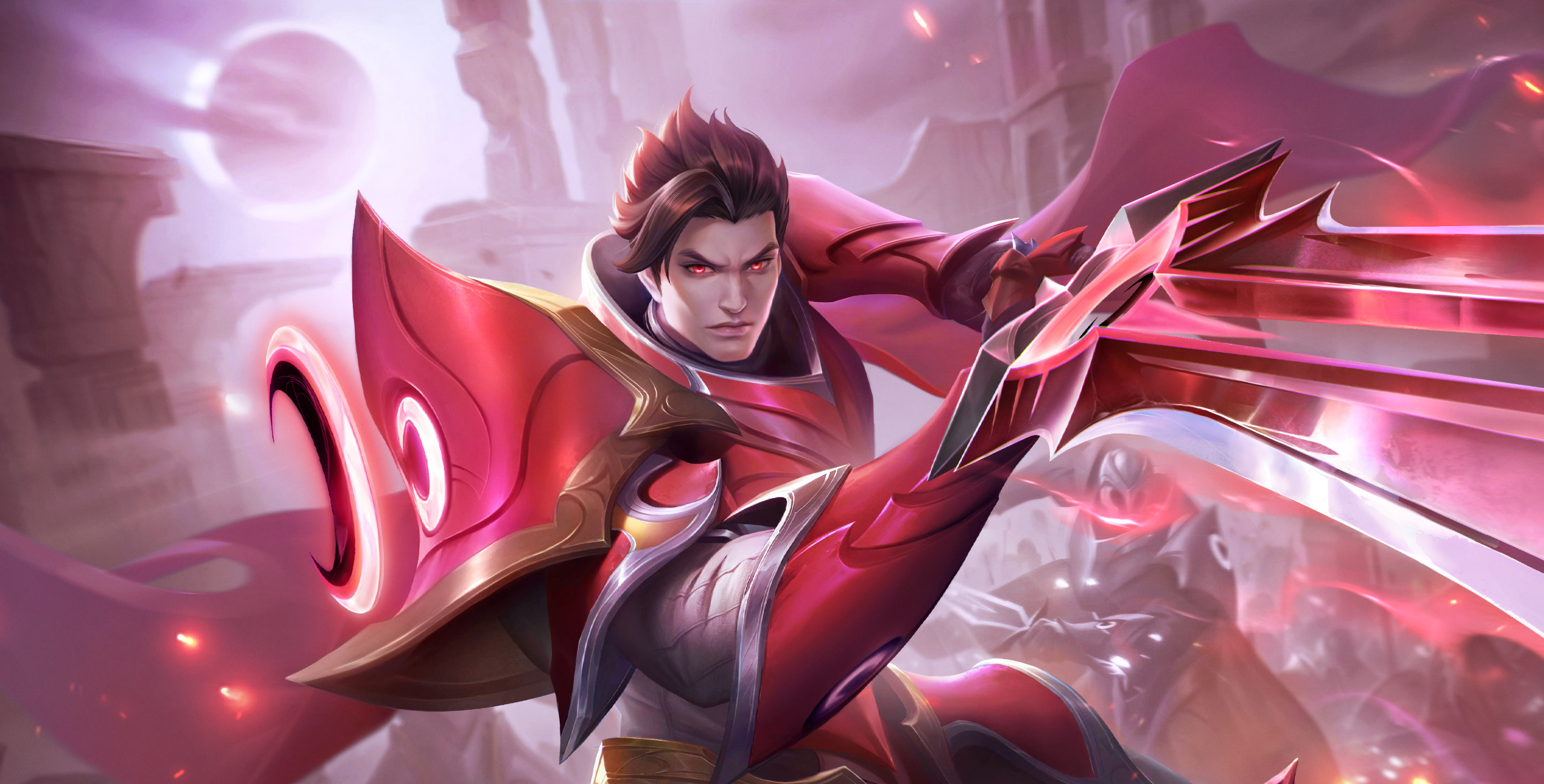 Multiplayer online battle arena (MOBA) is a subgenre of strategy video games in which two teams of players compete against each other on a predefined battlefield. Each player controls a single character with a set of distinctive abilities that improve over the course of a game and which contribute to the team's overall strategy. The ultimate objective is for each team to destroy their opponents' main structure, located at the opposite corner of the battlefield. However, MOBA games can have other victory conditions, such as defeating every player on the enemy team. Players are assisted by computer-controlled units that periodically spawn in groups and march forward along set paths toward their enemy's base, which is heavily guarded by defensive structures. This type of multiplayer online video games originated as a subgenre of real-time strategy, though MOBA players usually do not construct buildings or units. Moreover, there are examples of MOBA games that are not considered real-time strategy games, such as Smite (2014), and Paragon. The genre is seen as a fusion of real-time strategy, role-playing and action games. 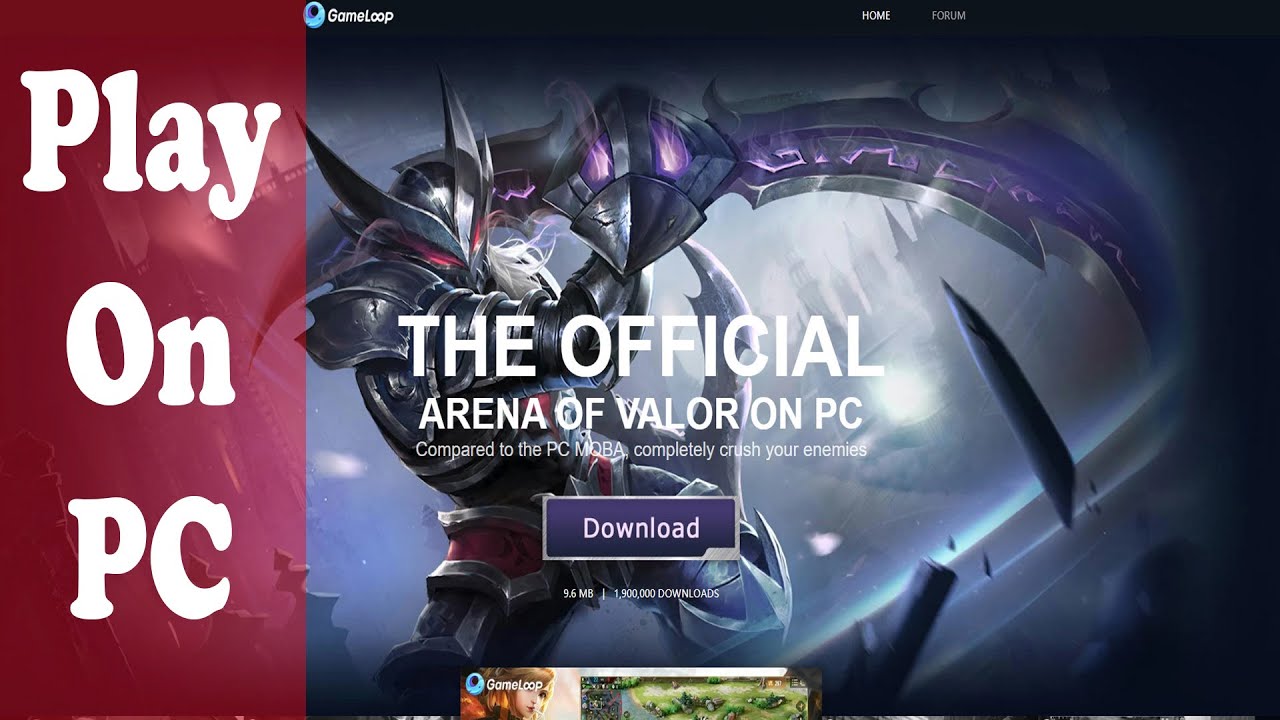 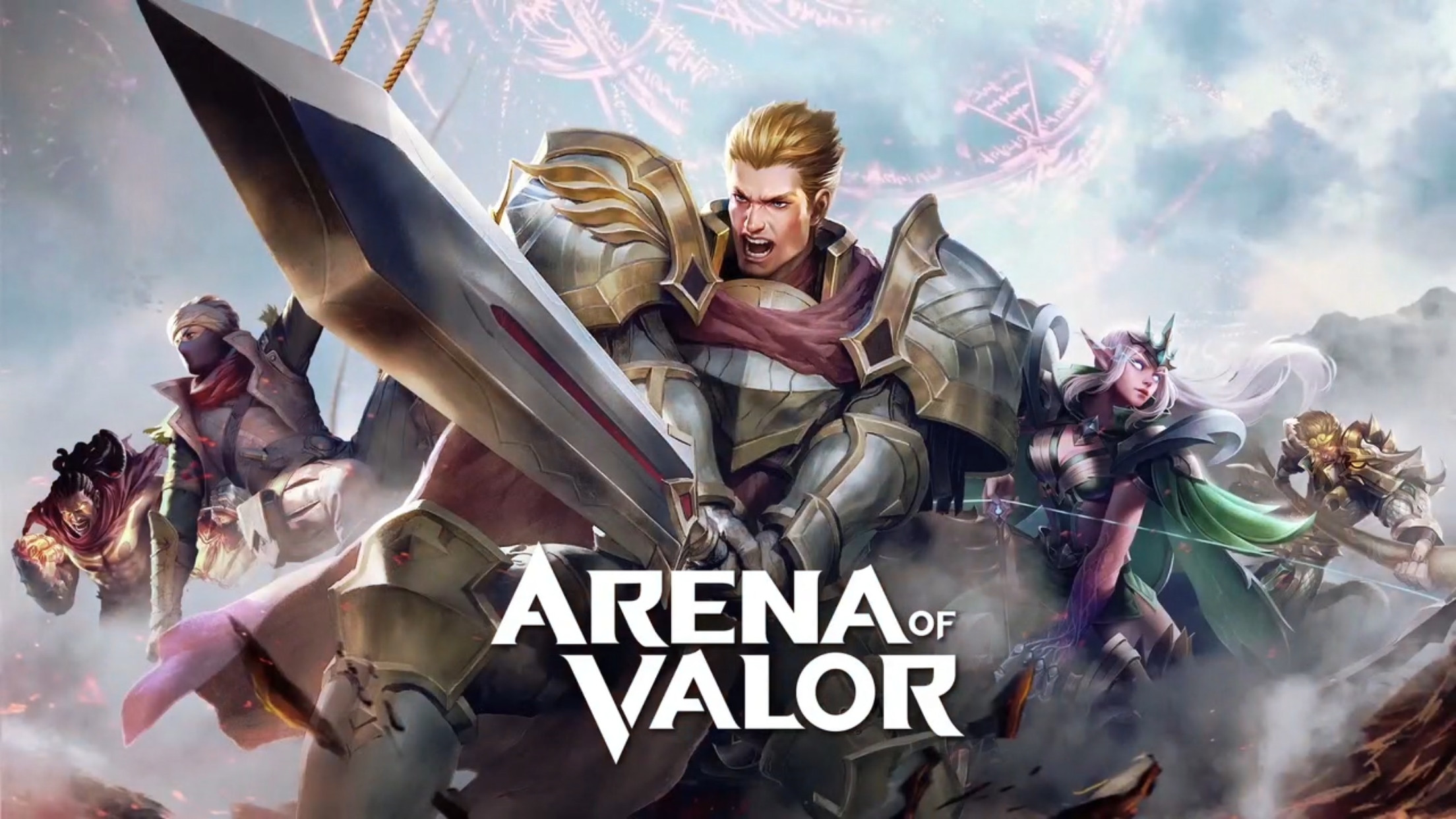